As a city home to a large population of military veterans and personnel, the memorial is a meaningful tribute and source of pride for the community.

For the last 53 years, the City of Cleveland Heights has held its annual Memorial Day Ceremony at the Veterans Memorial in Cumberland Park. Friends, family and local veterans gather to honor those who have given their lives in service to our country.

However, the feeling before this year’s ceremony was not the same pride as before.

The 75-year-old granite tribute was dirty, faded and covered in rust. Years of weathering and exposure to the outside elements had worn out the gold lettering so much it was almost unreadable. With the annual ceremony approaching, the city knew they needed to restore the memorial to its original, exquisite state.

To do so, the city of Cleveland Heights called on Milano Stone & Restoration to restore the memorial.

Restoring gold leaf lettering is a long, three-phase process that requires a skilled team and nearly perfect weather. The memorial must be completely dry during restoration and be exposed to limited humidity. This means it cannot rain for three days before or three days after the new lettering is applied.

As soon as the weather conditions were right during the heat of summer, Milano Monuments began the first phase of the process. 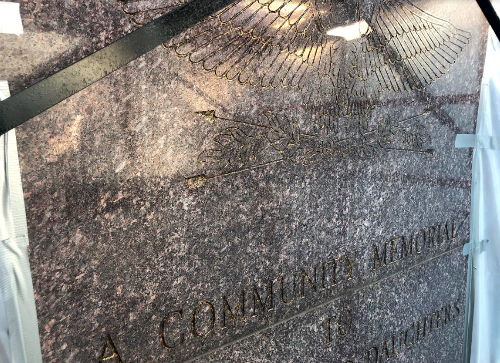 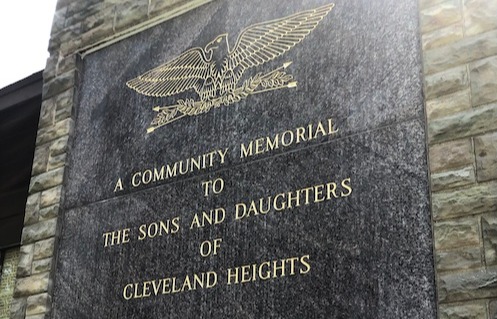 The memorial was covered in rust as a result of a large structural beam above the plaque. Before the team could restore the lettering, they had to apply special chemicals to strip all the rust and debris out of the pores of the open granite. Then they power washed the entire memorial and let it dry for three days.

Once the memorial was dry, Milano Monuments set up a 16-foot scaffolding tent to protect the piece from the elements. After, they began applying the base resin to the lettering.

This part of the process took 15 hours for the sizing resin to set. The team let the memorial sit overnight, returning at 6 a.m. the next morning to fill the lettering with the new 23 karat gold leaf.

After the gold leaf was set, the team began cleaning and trimming the excess gold around the letters. 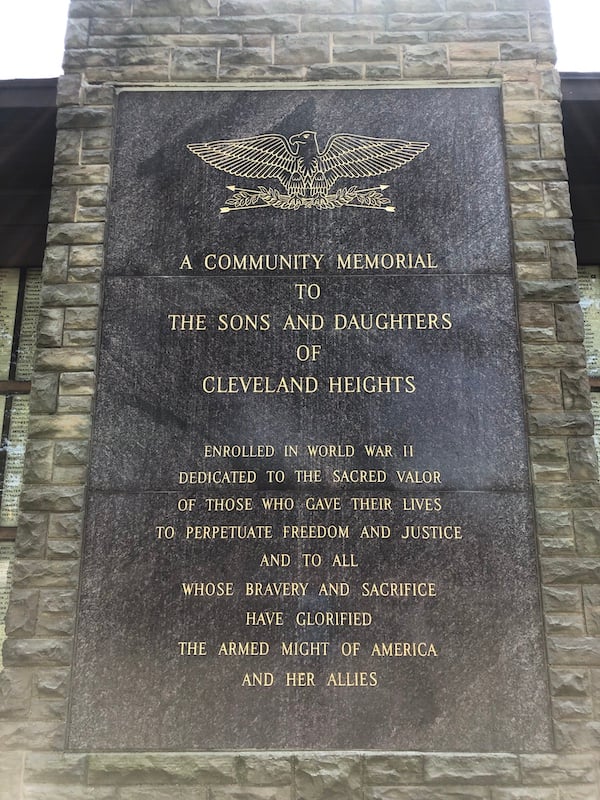 The restored Veterans Memorial at Cumberland Park in Cleveland Heights.

Once the gold leaf had been trimmed and cleaned, the team let the memorial dry for three days. The project was accomplished by a two-person team and took about a week to complete.

Restore Your Community Memorial With the Experts

Although granite memorials are built to last, fading is inevitable. If your monument, statue, memorial or headstone looks like it needs a refresh, contact us today. Our experts will evaluate the tribute and provide recommendations on how to efficiently and successful restore it. 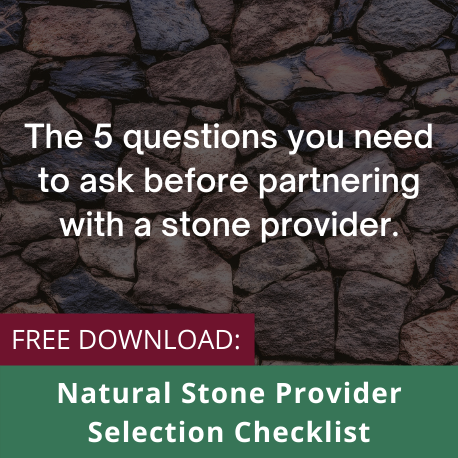 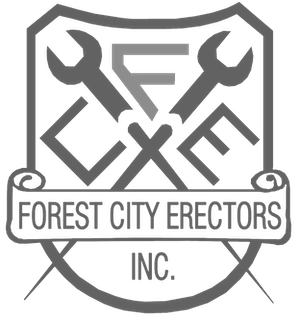